Come see a show at Broadway Comedy Club in New York City for a barrel of laughs! No two shows are alike, and New York’s up-and-coming comedians and those featured on The Tonight Show, MTV, HBO, and more often perform here. A trip to New York City is not complete without seeing Lady Liberty, visiting Central Park, and seeing a comedy show at Broadway Comedy Club! Reserve your tickets today for a side-splitting time! 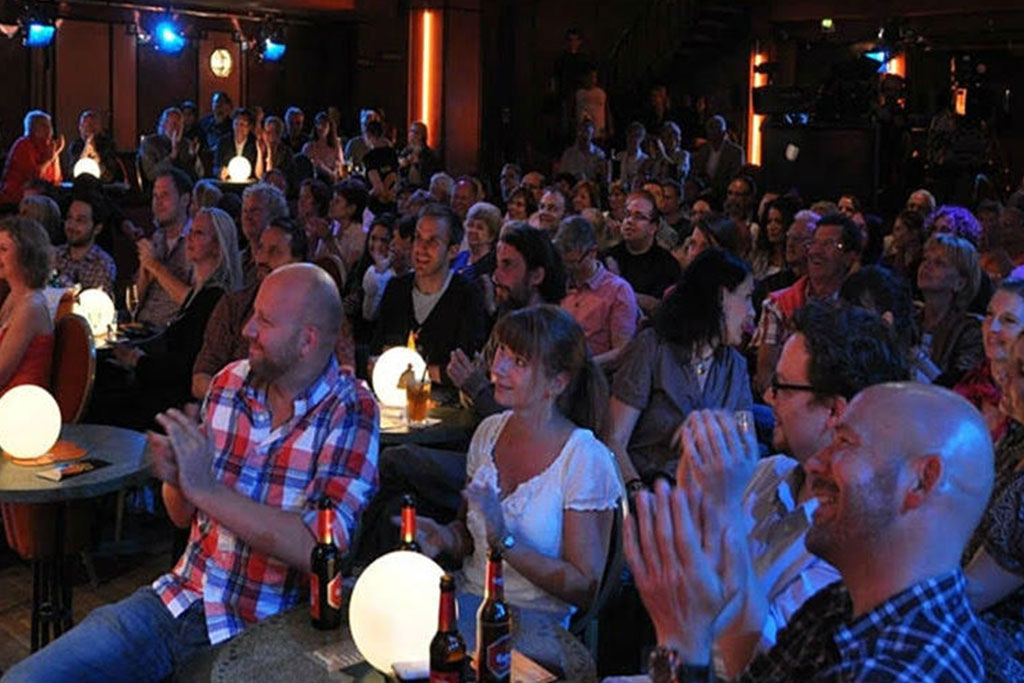 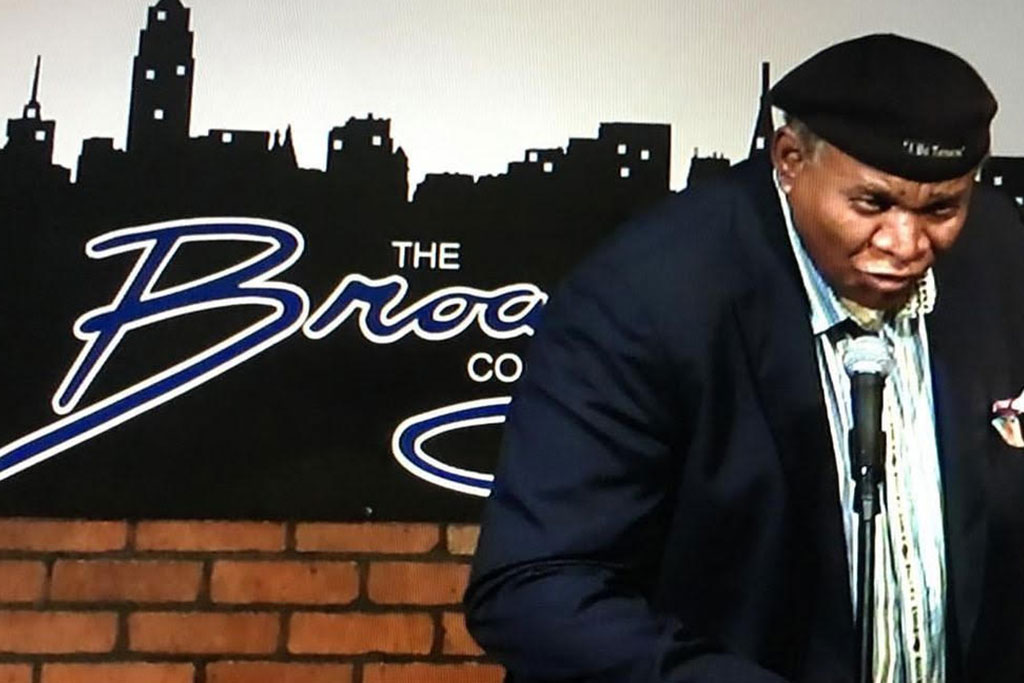 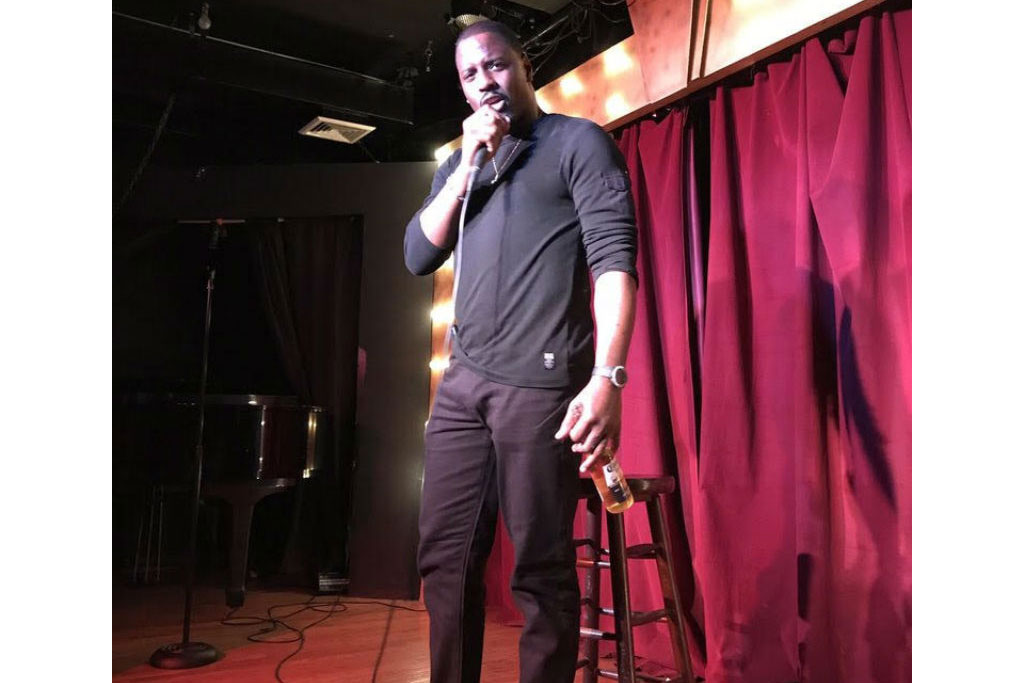 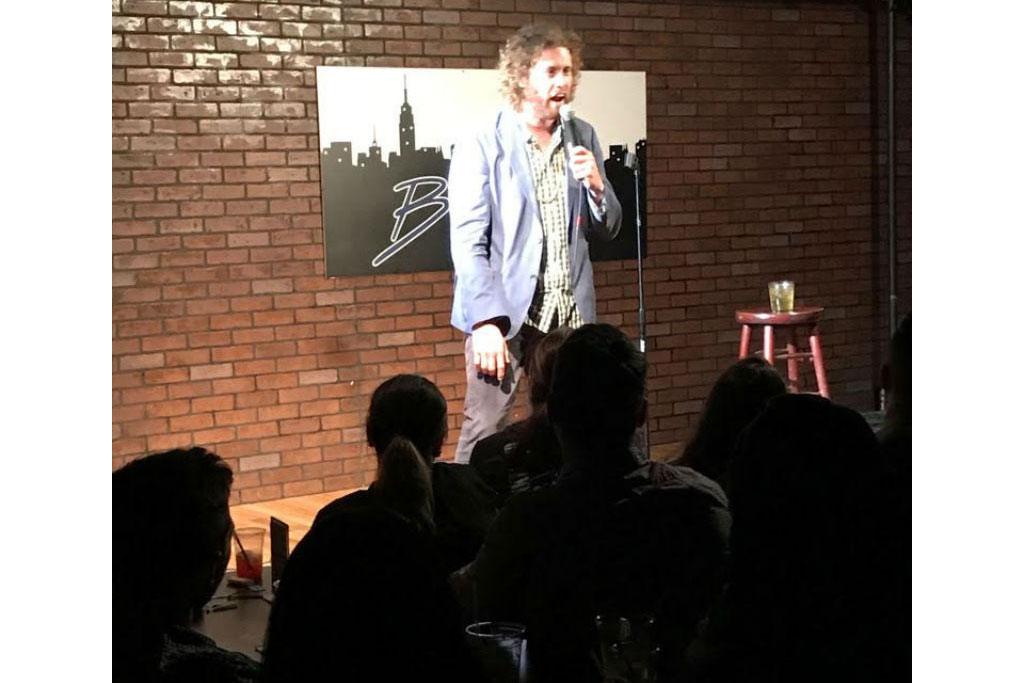