Take Chicago Crime & Mob Tour: Criminals, Mobsters, and Gangsters to learn about heinous crimes and where they were committed. You will see the site of St. Valentine’s Day Massacre and learn about Al Capone, Frank ‘The Enforcer’ Nitti, Hymie Weiss and other American gangsters and the carnage they left behind. Did you know that John Dillinger escaped from prison with a fake wooden gun? Or that Al Capone was never convicted of murder in spite of the massive evidence against him? These are just some of the interesting facts that you will learn about on this bus tour. Reserve your tickets now to learn more about early 20th century crimes and the mobsters who were behind them! 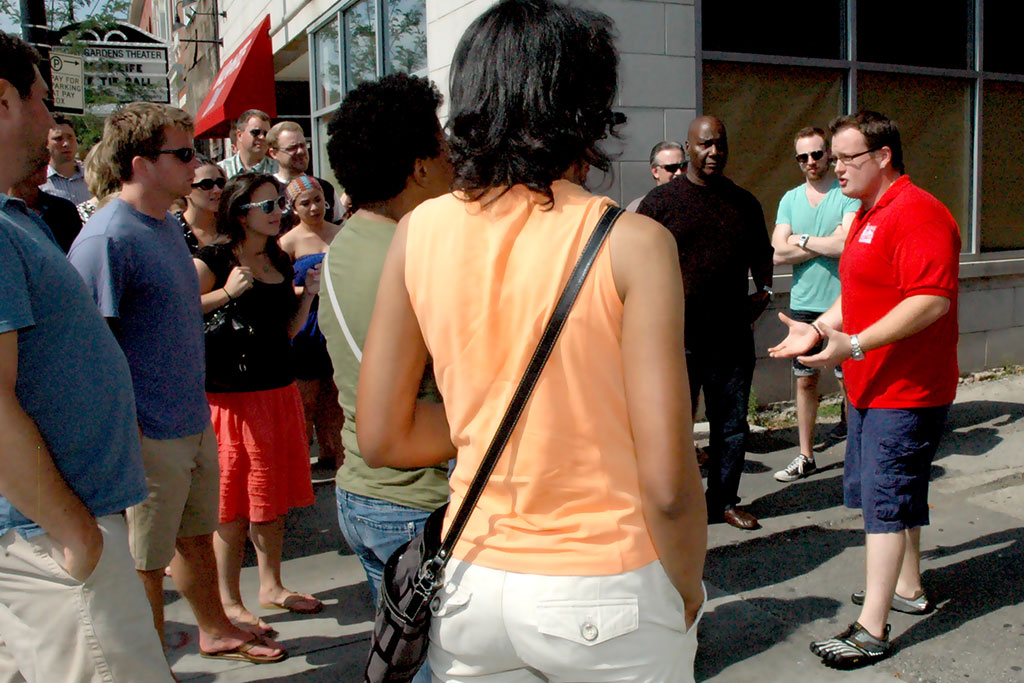 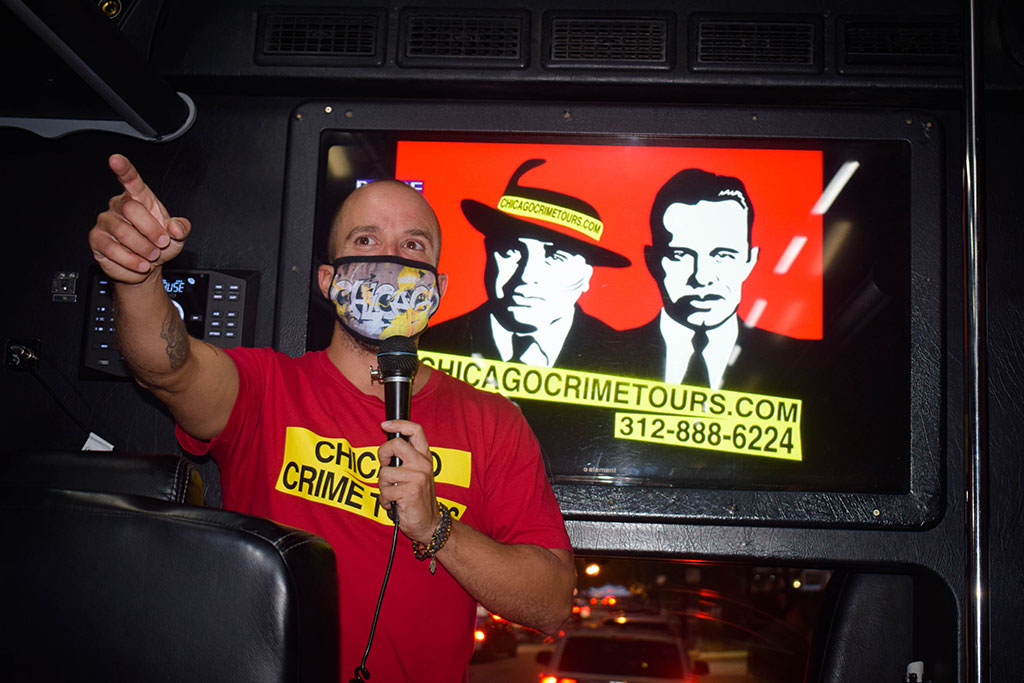 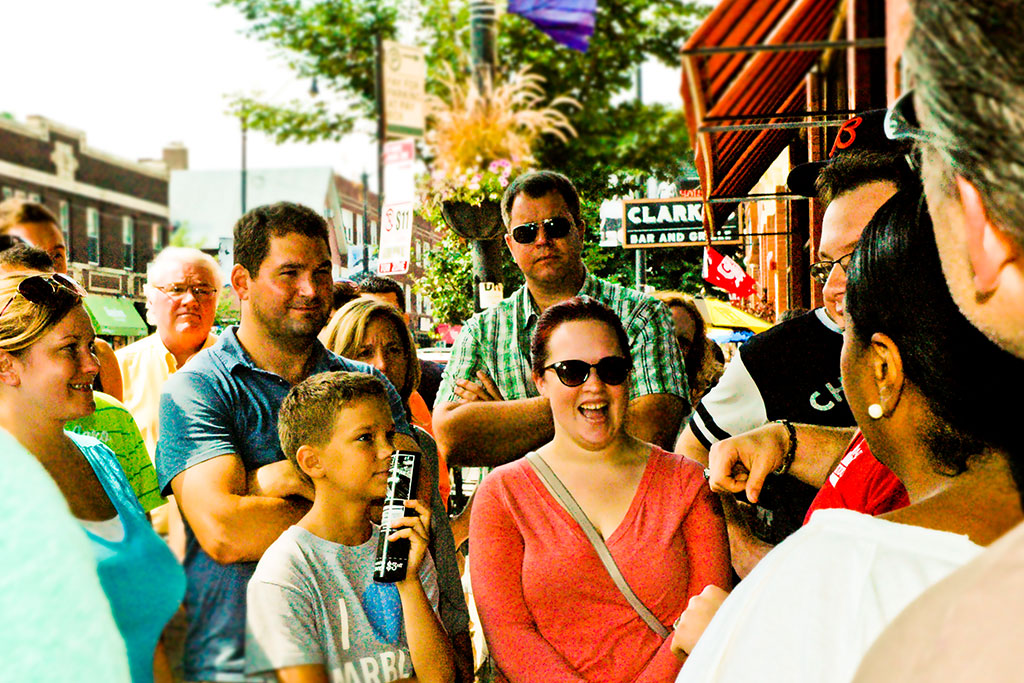 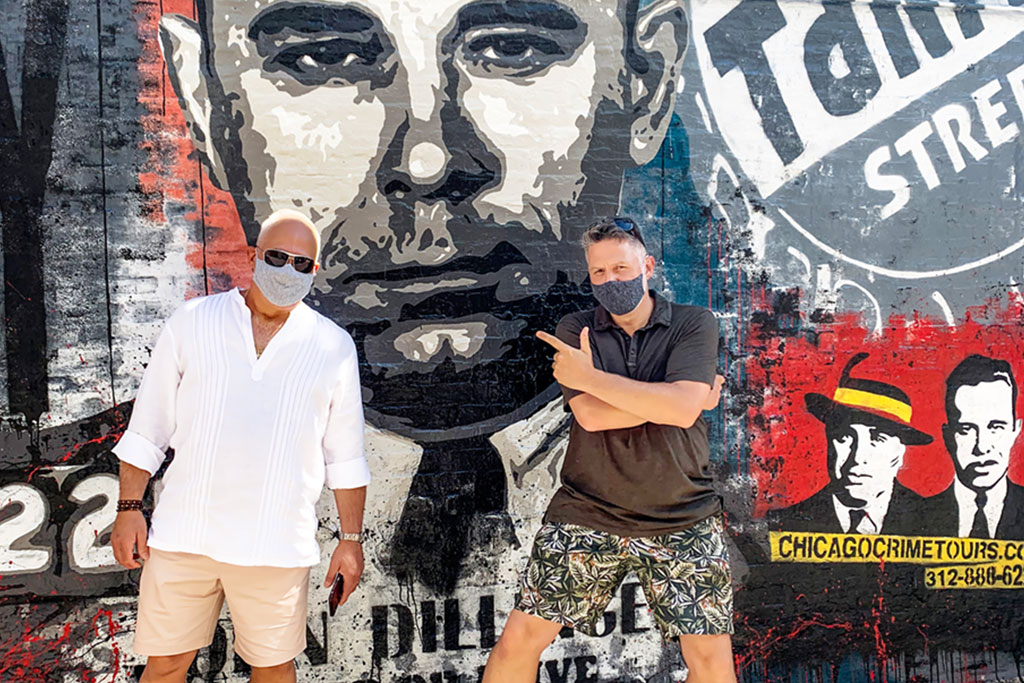 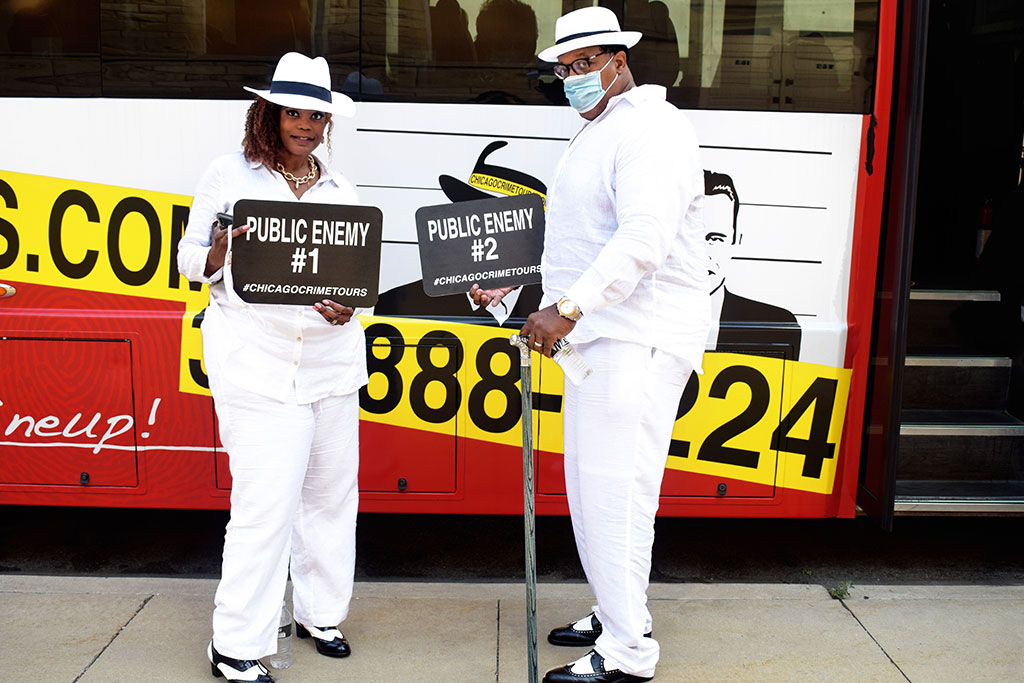 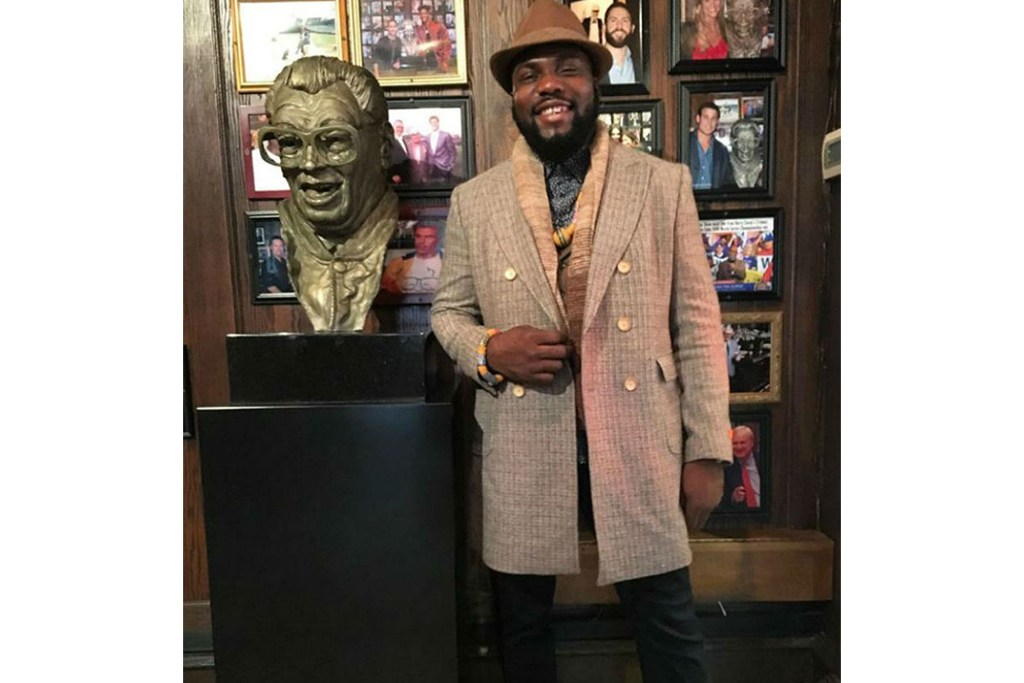