About LEGOLAND® DISCOVERY CENTER DALLAS/FORT WORTH
is the ultimate indoor LEGO® playground located at Grapevine Mills in Grapevine, Texas. Inspire the imaginations of children aged 3-10 with over 2 million LEGO bricks in one location! The indoor LEGO attraction is a 2-3 hour play experience with 3 LEGO themed rides, a 4D cinema where you can see all of your favorite LEGO characters come to life with special effects, and MINILAND™ (a LEGO re-creation of Dallas’s most popular landmarks). 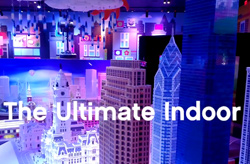 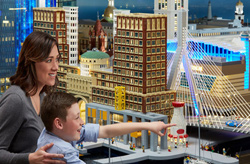 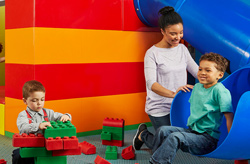 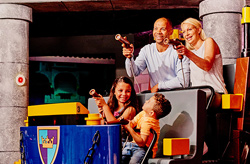 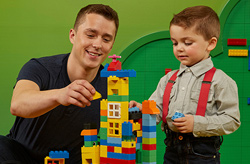 Enjoy many LEGO attractions including: